JOIN THE COMMUNITY
JOIN THE
COMMUNITY

What Our Community is Talking About

What Our Community Is Talking About

“Early in August 1720, Sir Isaac Newton was faced with a choice. In a year when London’s stock market was roaring upward in an utterly unprecedented boom, should he sell the last of his safe investments to buy shares in the South Sea Company? Since January of that year, shares in the firm—one of the largest private companies in history—had gone up eightfold, and had made fortunes for thousands.

Already a wealthy man, Newton was usually a cautious investor. As the year began, much of his money was tucked away in various kinds of government bonds—reliable, uneventful investments that delivered a regular stream of income. He did own shares in a few of the larger companies on the exchange, including South Sea, but he had never been a rapid or eager market trader.

That had changed in the past few months, though, as he bought and sold into the rising market seemingly in the hopes of turning a comfortable fortune into an enormous one. By August, he’d unloaded most of his bonds, converting them and other assets into South Sea shares. Now he contemplated selling the rest of his bonds to buy still more shares.” ... See MoreSee Less

Investors Have Been Making the Same Mistake for 300 Years

Nassim Taleb is an essayist, scholar, mathematical statistician, and former option trader and risk analyst. His work has been focused on the concerns and problems of randomness, probability, and uncertainty. He has recently released a pre-recorded video that focuses on the misconceptions of COVID, the current financial climate, and how US leadership has impacted the economy.

Super curious!
How do you balance running your company & your fitness during covid 🏃🏻‍♂️? ... See MoreSee Less

I’m on a board and another member has been using a desk treadmill to walk during Zoom meetings this entire time. He’s racked up thousands of miles! 😆 I do virtual yoga and pilates classes and take some calls while out on walks. Sometimes I turn my video off to lift weights. Plus Peloton and fitness apps in virtual reality (Supernatural on the Oculus Quest 2 is my favorite 🙂)

Fitness is non negotiable. I make it a habit to integrate it into my daily routine. I’m shooting for 3 hrs of physical activity for every 8 hours worked.

Agree with others who are making it a priority. Several years ago I co-founded a company and stopped exercising because I was too busy. It was brutal getting back into running shape after 3 years and 40 extra lbs, but I discovered even 20 minutes of brisk walking was surprisingly helpful. During COVID I’ve been walking with my kids as they log their independent PE credits for distance learning. It is dark after dinner now, but we throw on flashing lights so cars see us, and find there are so few people out that it is easy to stay on opposite sides of the street. The main thing is to build it into your schedule, no matter how packed; commit to a certain number of minutes or days, which you know is reasonable, even if you are working long hours.

The Silicon Valley Investors Club is excited to have Wendy Papasan join us for a talk about how to find a great investment opportunity. She’s the founder of Papasan Properties Group at Keller Williams, Austin TX, and she is a trusted SVIC partner.

Joining the Silicon Valley Investors Club comes with a number of exclusive membership benefits designed to help you learn how to become a better investor and achieve financial success.

Access a carefully curated collection of investing resources and calculators created by Jordan Thibodeau. All SVIC members have unlimited free access to the Investors’ Toolbox. 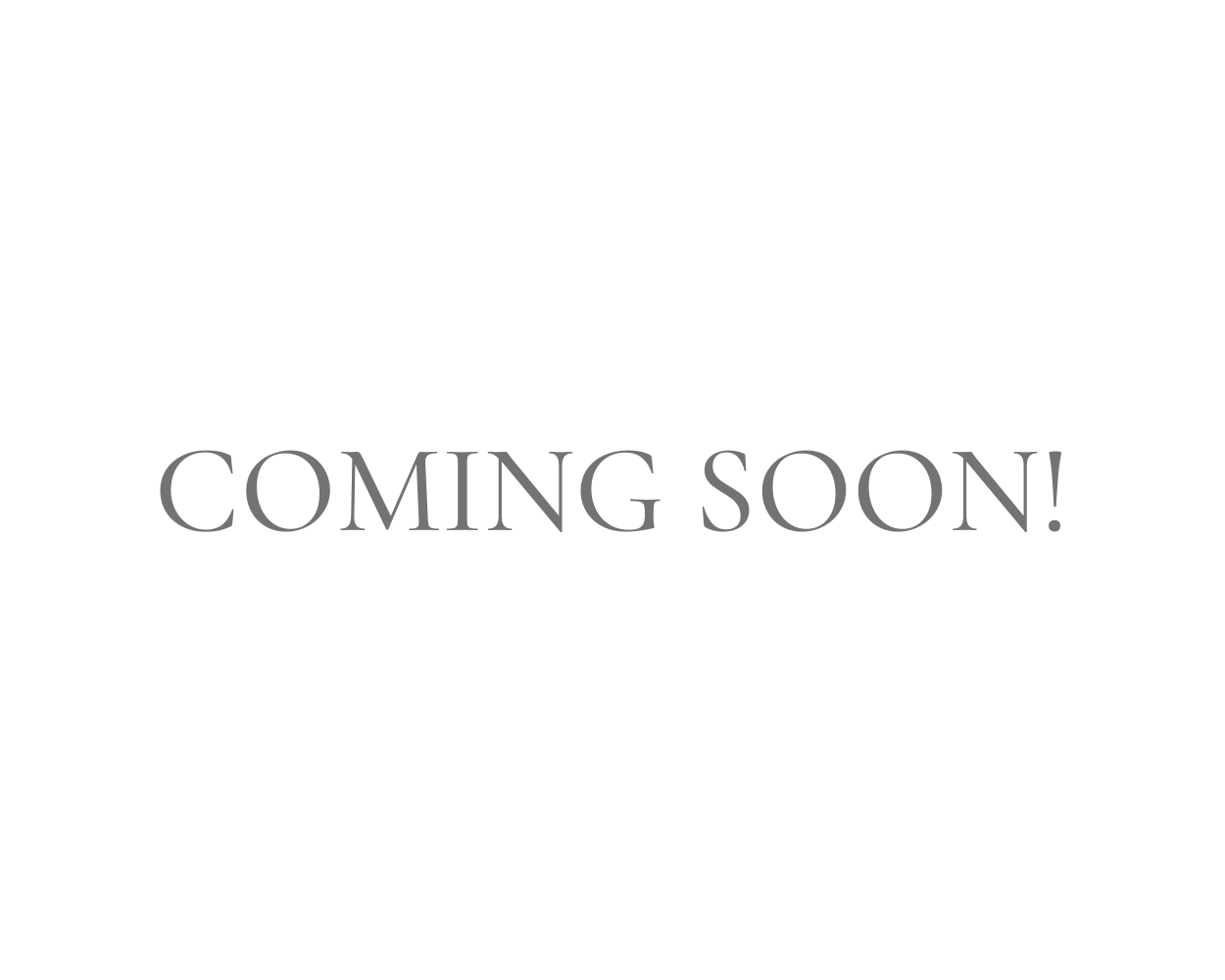 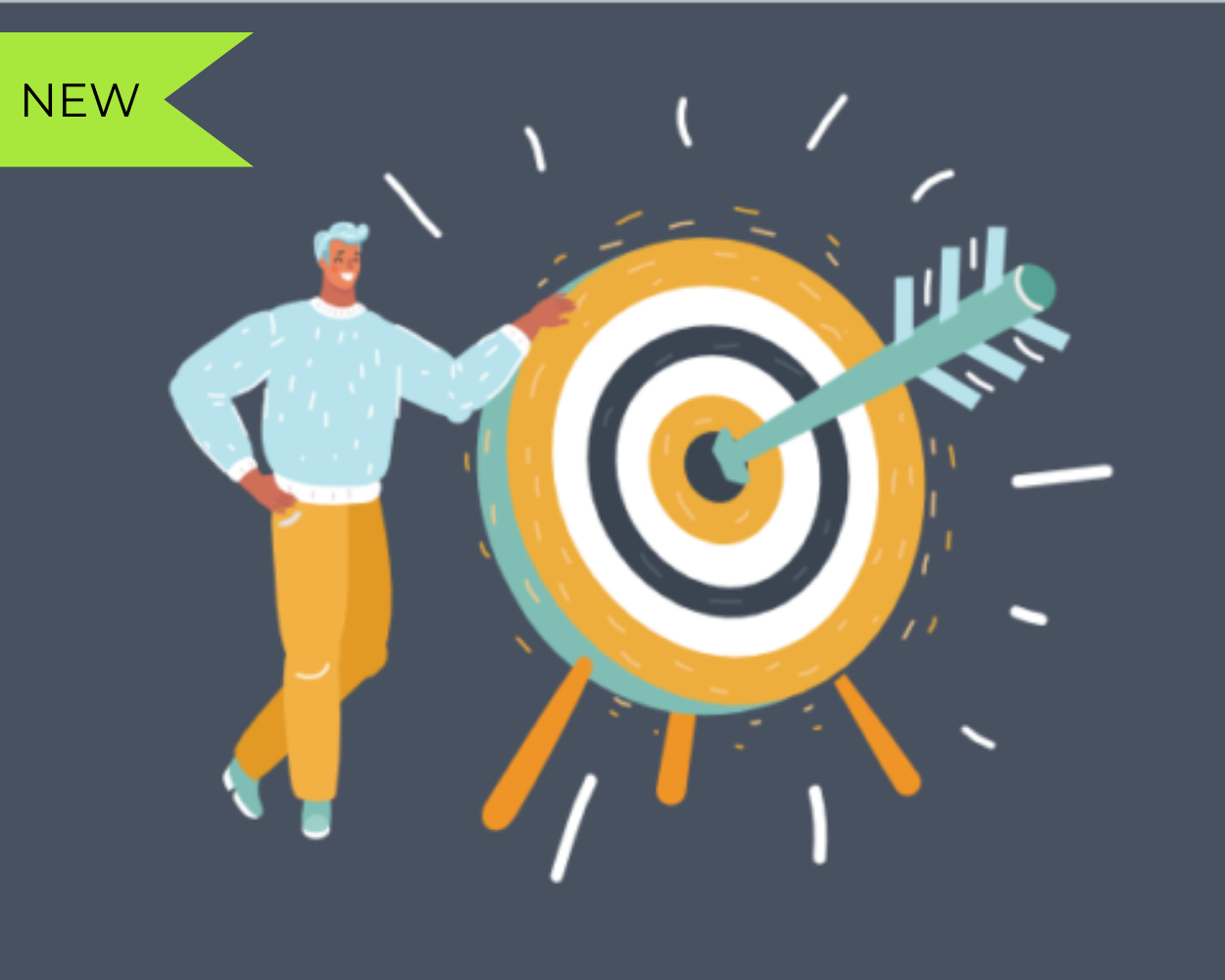 How To Accomplish Your Goals

Building a Network for Success

Bouncing Back from Failure 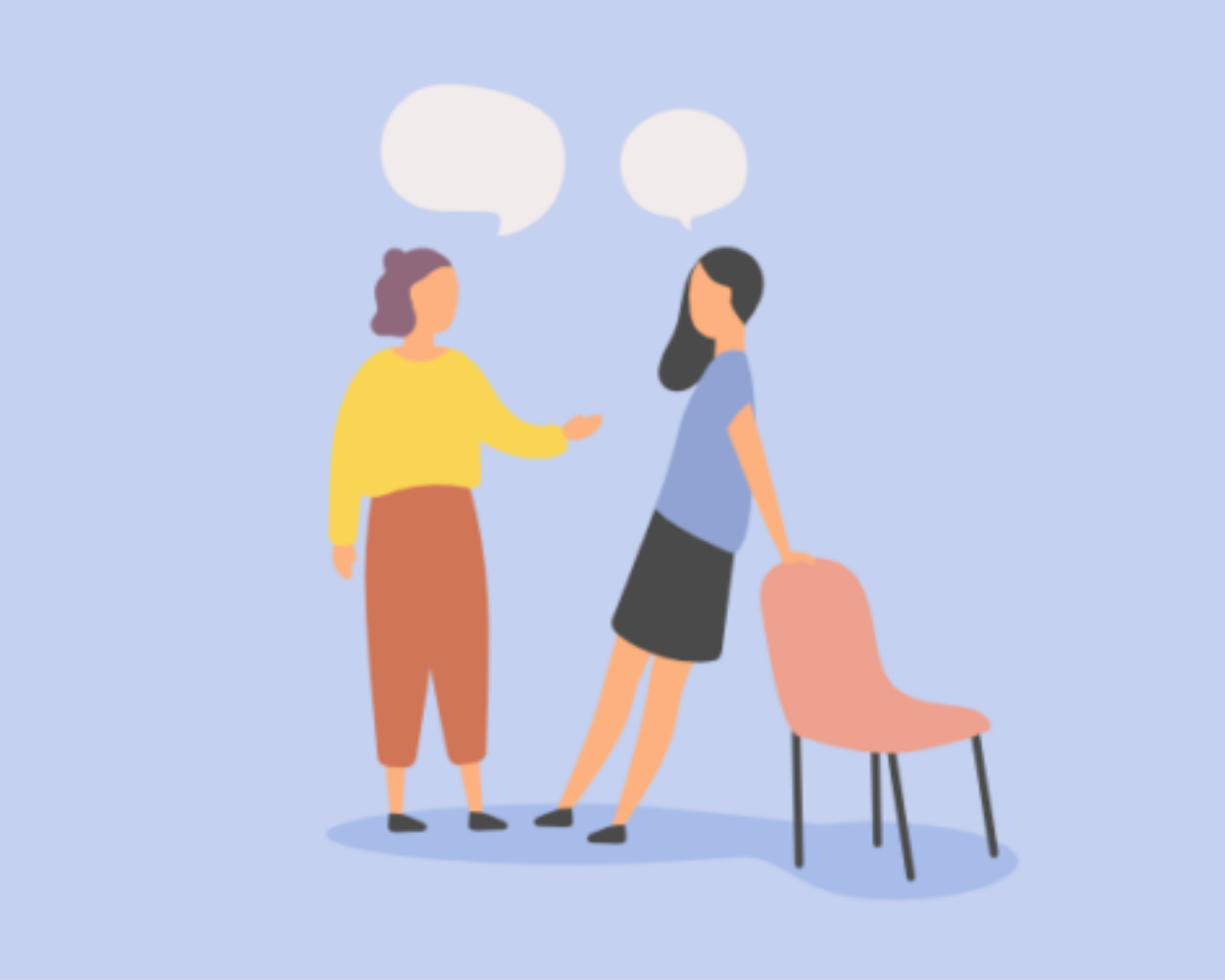